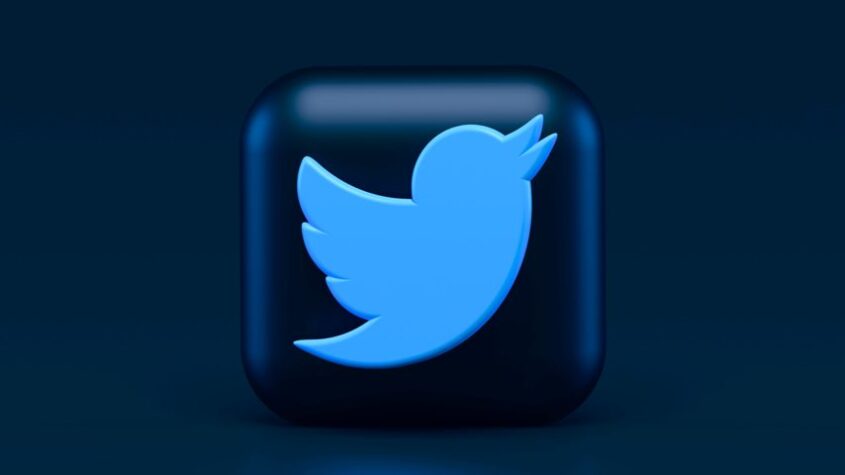 Twitter’s user numbers might be growing super-fast, but so is its reputation for hacked user accounts!

It’s uncertain yet, whether Twitter itself has been compromised or if it’s yet another example of a third party website being hacked.  I’m guessing it’s the latter.

Because of Twitter’s lack of functionality, there’s a huge number of websites offering Twitter related services. Many of these third party websites require the user to give their Twitter user name AND password in order to use the service. Amazingly, users seem only too keen to give their account details to these often unknown providers.