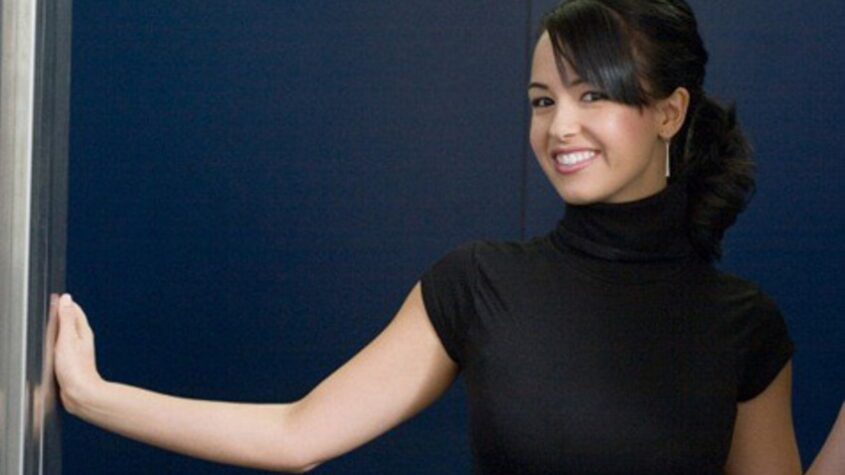 Natali Del Conte, one of our fave tech journalists, has just announced that she has given birth to a healthy and handsome baby boy.

Natali is host of Loaded; CNET’s popular daily technology newscast.  The former techcrunch journalist and regular contributor to the CBS Early Show, made her announcement in true geek fashion, via Twitter.

Everyone here would like to wish Natali and her little boy all the very best!