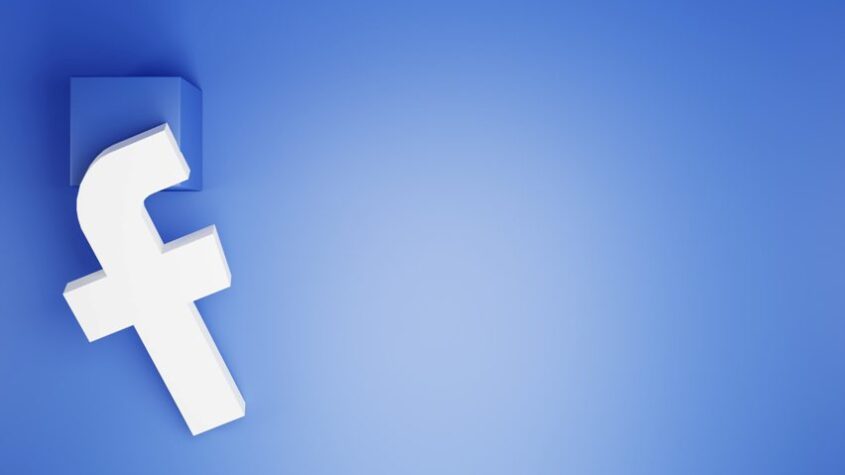 According to researchers from Cambridge University, users can STILL find photographs they have ‘deleted’ from many social media websites, over a month after the user deletes them!

The researchers opened accounts with 16 social media sites and uploaded pictures.  Then, 30 days later, they returned to see if the image URLs still contained the images.  They found that 6 sites, including FaceBook, still had the images accessible.

FaceBook claims to delete images ‘instantly’ from its servers. The problem seems to be that images still remain on FaceBook’s Content Delivery Network (CDN), AFTER they have been deleted from their servers.

The images then remain on the CDN until they are eventually overwritten.

FaceBook says that this overwriting usually happens “after a short time.”  This seems at odds with the Cambridge Researchers experience, where images were still there 30 days later.