Cell Phone Innovations We Can Expect 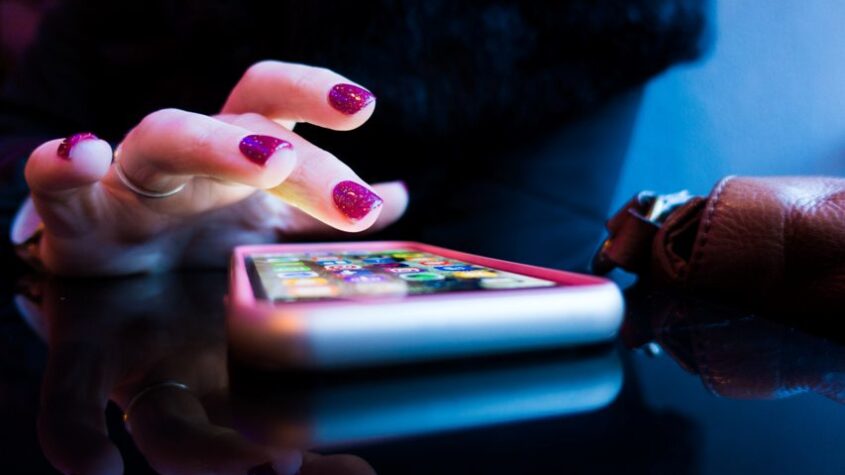 The mobile market is a dynamic one and keeps changing. The fast changes are expected to continue even into the future. What are the changes to expect? Here we look at what expectations we should have about 2019 cell phones.

Currently, we have cell phones that have face recognition and finger print sensors among others. These were not there a few years ago and in the future, we can expect an improvement to these. By 2019, we can expect to see a geolocalisation telephone as well as phones that can recognize the owners by different attributes including voice, typing patterns and so on.

These smart sensors will make phones more secure and with advances in technology, the sensors could even be more helpful in things like diagnosing simple diseases like cold. How cool would that be!

We are in the era of wireless charging and supercharging but battery life remains to be one of the biggest challenges of smart phones. The battery life is expected to be increased by making battery packs that have higher voltages while still retaining their small sizes. Use of components that draw little power will also be seen in the phones.

By 2019, we are hoping for high speed invisible charging options. It would be really cool to be able to charge your phone at cafes and other public places as well as offices and homes without thinking about it. Just like WiFi, so long as it is on, the phone connects automatically and starts charging. Batteries will never run dry!

This is not just an expectation but a promise by Qualcomm. This is a Chinese company that makes the Snapdragon chipsets in most Android phones. The x50 Chip that the company showcased during the Mobile World Congress (MWC) in 2018, is capable of download speeds of 4.51 gigabits per second (gbps). This means that the internet connection will be fast and delays will be a thing of the past.

To actualize this, 5G network testing has already begun in Hong Kong, China. You can expect to find 5G enabled Android phones from different brands by late 2019. We also expect that Samsung and Apple will be embracing this and their 2019 devices will be 5G enabled.

Curved screens on cell phones have been seen in Samsung phones but now phone makers like Apple promise to take this a notch higher. In 2019, we can expect to see phones that are fully bendable; both chassis and screen. This will be made possible by using bent glass. These phones will be more resistant to deformation and hence will last a long time.

A curved phone will bring more control to the users with various bending actions giving different commands to the phone. Imagine bending your phone to answer a phone call!

Other than being foldable, 2019 phones could be retractable.

These phones will be bendable and can be shrunk. The screen could be retractable coiling when not in use and regaining its straight shape when done. The ability to retract and bend will make it possible for the phone to be easily stored in its casing as a small package that looks nothing like a phone.