20 popular and easy to guess passwords! 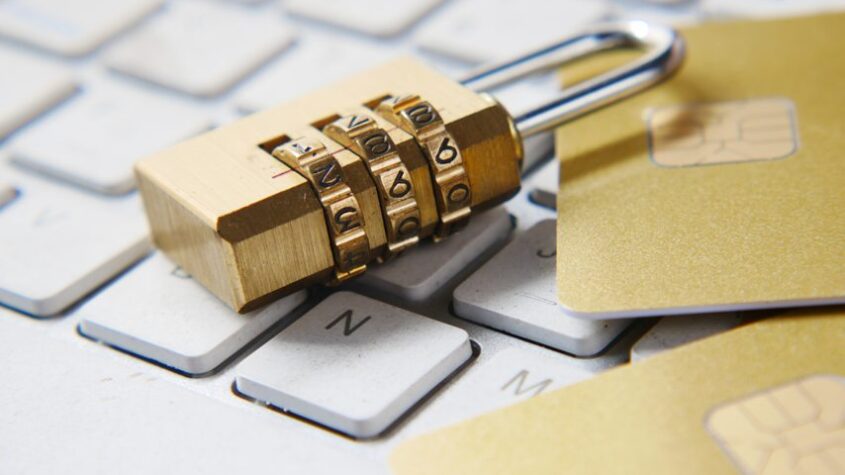 If you want to protect your online accounts from hackers, rule number one is to select strong, hard to guess passwords.

However, a recent report by the guys at Internet security firm Impervia, suggests that Internet users are still relying on the same kind of predictable passwords that they used a decade ago.

Impervia released a list of the top 20 passwords, which were found when RockYou.com was hacked last month.  According to Impervia, these were strikingly similar to the passwords used on Hotmail.com, when that too was breached almost 20 years ago!

Starting with the most commonly used, the 20 most popular passwords were:

It’s clear for all to see that many people are still using predictable strings of letters and numbers and names as their passwords.  Obviously, if you are using ANY of these, it’s a good idea to change it for something stronger; to avoid the risk of a brute force attack.

A pdf on the Impervia website gives some more detail AND some good advice on how to build strong, memorable, passwords.